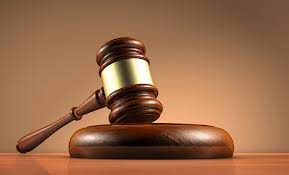 Last summer, a private investigator in Canada found himself in the middle of a political dispute over COVID-19 regulations!

Glenn Joyal, the Chief Justice of the Manitoba Court of Queen’s Bench, found himself being tailed by a private investigator after being selected to preside over the court challenges related to the province’s COVID-19 lockdown measures.

Apparently, lawyers for the Justice Centre for Constitutional Freedoms, an advocacy group representing multiple churches that have been vigorously fighting the lockdown measures, hired a private investigator to tail Joyal, hoping to catch him violating the COVID-19 lockdown protocols and use that information to embarrass him and prove their point.

Joyal realized he was being followed when he left the court house and proceeded to drive around the city to confirm. He says he was then followed to his private residence outside of town. The private investigator also hired a young boy to ring his doorbell, perhaps in an attempt to catch him answering the door without a mask on.

Joyal actually brought this fact up in court at the hearing with the Justice Centre, saying that while he did not know who was behind it, the surveillance of his home and intrusion of his privacy raised “serious concerns about the privacy and safety of judges generally” and could be seen as an obstruction of justice.

“I am deeply concerned that this type of private investigative surveillance conduct could or would be used in any case involving any presiding judge in a high-profile adjudication,” says Joyal. Adding that the Winnipeg police are investigating.

Later in the hearing, John Carpay, a lawyer representing the Justice Centre for Constitutional Freedoms, admitted that it was his organization that hired the private investigator to follow Joyal.

Carpay went on to explain that he had hired private investigators to follow a number of public officials in order to catch them breaking public health regulations. However, Carpay was quick to apologize for his “error in judgement.”

In a statement issued after the hearing, Carpay said that the decision was “meant to hold officials accountable and was done to “determine if they were breaching public health orders.”

News of this understandably upset many other Justices and government officials in Canada, many of whom pointed out that intimidation and harassment of Justices and Health Officers had increased due to the COVID-19 lockdown measures put in 2020 and 2021.

While no such reports have been confirmed in the U.S., it would not be surprising if certain stateside political organizations hired their own private investigators to tail prominent politicians in an effort to fight back against the heavy-handed lockdowns over the last two years.  We may never know! 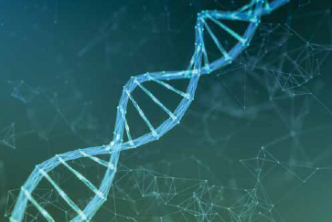 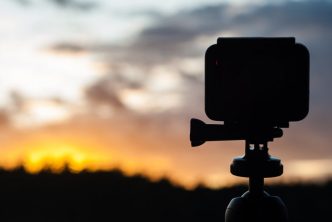 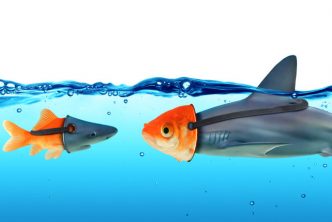